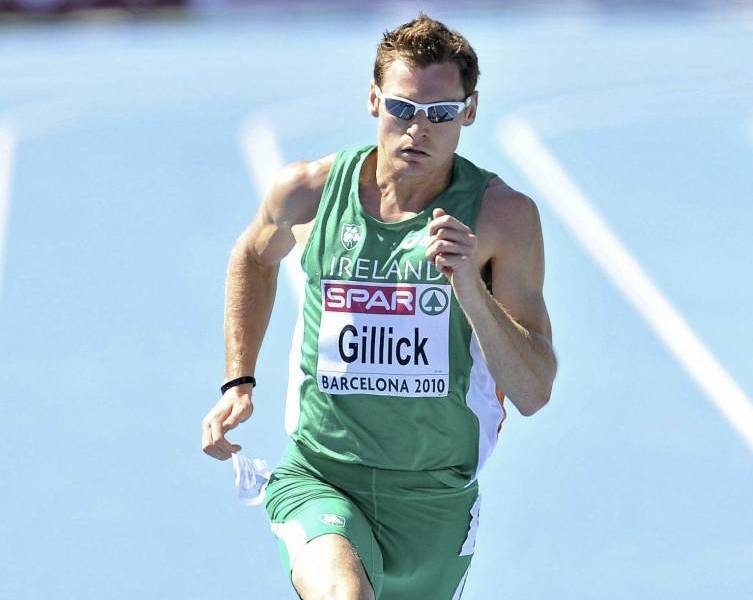 We’re excited to have the support of David Gillick and Paul Flynn as Ambassadors for the Marathon Kids Ireland Programme 2017. They need no presentation for sure but for those who don’t know them, we’ll share a few details about their careers.

Paul Flynn, current Commercial Director for Lincoln Recruiting, is an elite sportsman who has achieved the highest accolade in his sporting career. He played an integral role in Dublin Senior Men’s GAA All Ireland Success in 2011 and 2013, 2015 & 2016 and has been awarded four consecutive All Star Awards for exceptional performance on the field. 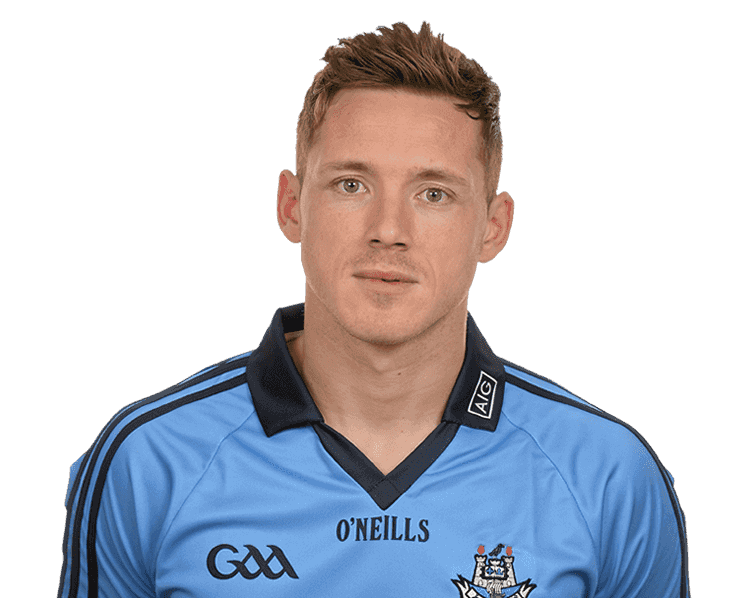 David Gillick is a two time European 400m Champion. He is one of Ireland most successful sprinters of all time, winning the European indoor championships in 2005 and 2007. He became an Olympian in 2008 and in 2009 finished 6th in the Berlin world Championships. He is the first Irishman to run under the 45 second barrier for 400m with a personal best of 44.77 seconds and was the first Irishman to make a global final for 83 years.